Let´s get in touch

Guess what!? We were featured in a magazine! It was such an incredible surprise and honor when I received an email from Wedding Day Magazine about being featured. If you’ve been on their page before, then you know that their site is filled with so much inspiration for any bride, so I was so very happy when they reached out regarding one of the pictures on the Design Quintessentials Instagram page. The picture was then presented on one of their special Friday introduction articles.

Let Me Tell You More About It

The picture selected was one of my styled wedding photos, with a gorgeous bride posing with a dazzling bouquet of flowers. The bouquet was mainly composed of a variety of white flowers, but we switched it up by weaving in little hints of gold throughout the bouquet. A totally swoon worthy picture that I was ecstatic made it on their website. Also, the venue this featured photo was set in was at The Treasury which, as you may have heard me say before, is one of my favorite venues! The venue is so majestic and a gorgeous setting for weddings.

The opportunity to be featured on the magazine was a major blessing to me. Not only does it bring more exposure to my work, but the feature may also lead me to have the opportunity to find many more amazing couples to work with!

Not only did Wedding Day feature this photo, but I also provided them the entire album of that styled photoshoot at The Treasury for a featured article as well! I was so lucky to have the opportunity to showcase one of my favorite shoots at such a majestic venue. The photoshoot itself was such a great opportunity, and to have it featured on Wedding Day Magazine? Nothing could top that!

If you want to take a quick look at the article: Wedding Day

Classic and Elegant with Lean Toward Modern & Luxury “Quintessential” Designer.

TO RESERVE YOUR DATE 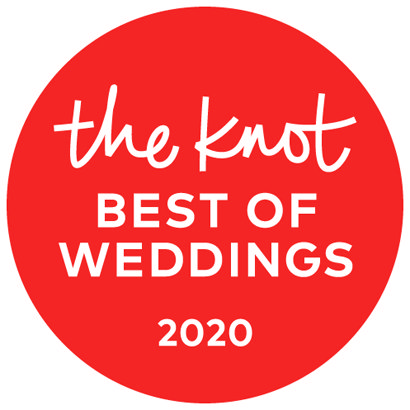 It is such an honored to be chosen for the winner of the 2019 & 2020 Best of Weddings by The Knot. THANK YOU for all of your support, love and wonderful reviews. It's truly a privilege to do what I love and continue serving the community. Thank you so much.

Shop at the sister company for all your custom wedding invitation + other unique paper goods for all the important events in your life.

Curated a cohesive design that flows from paper goods to florals is my super power.

⁠This week is overwhelmed with grief and lost of

Did you know, getting these gorgeous blooms are no