If you’re currently in the process of wedding planning, then it’s likely that you’ve thought about flowers. You’ve probably questioned whether or not they’re necessary to have and if you should cut it out of your budget. Some couples even question if they should do away with the traditional wedding bouquet and boutonniere all together.

While the decision is ultimately up to you, we consider wedding flowers to be one of the most important features at your celebration. The wedding bouquet and boutonniere are a detail that bring together the decor and design. It’s an accessory that tells a unique story of the couple getting married. The bouquet and boutonniere are an expression of YOU. 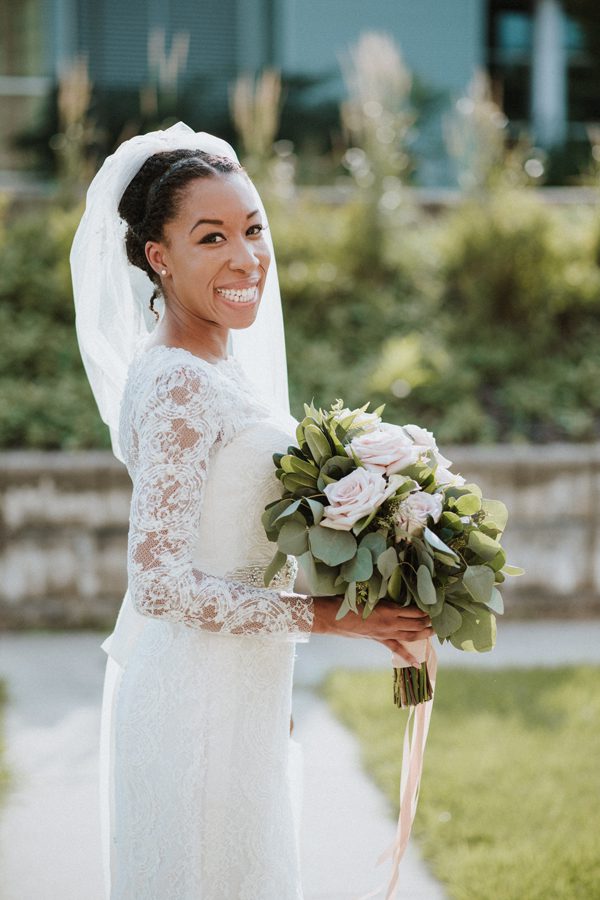 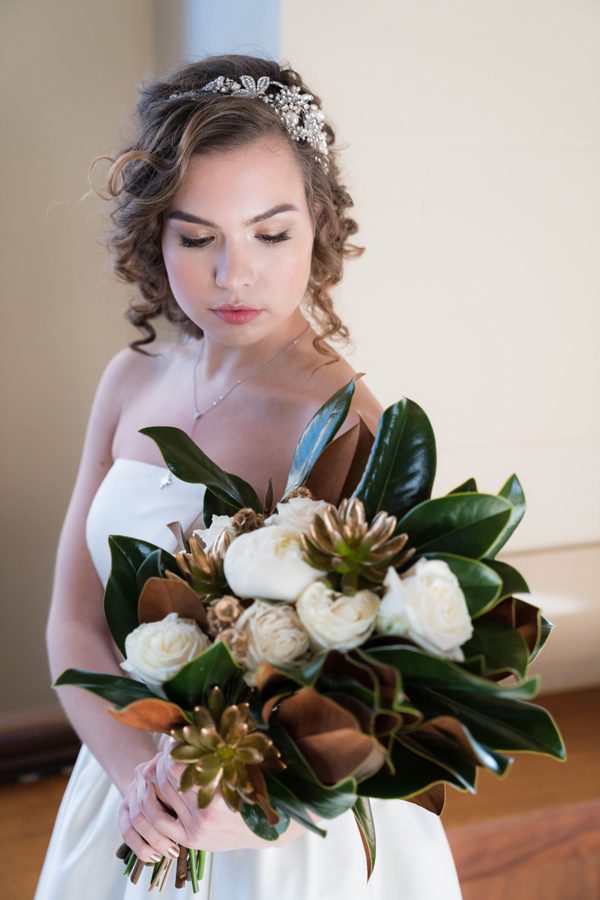 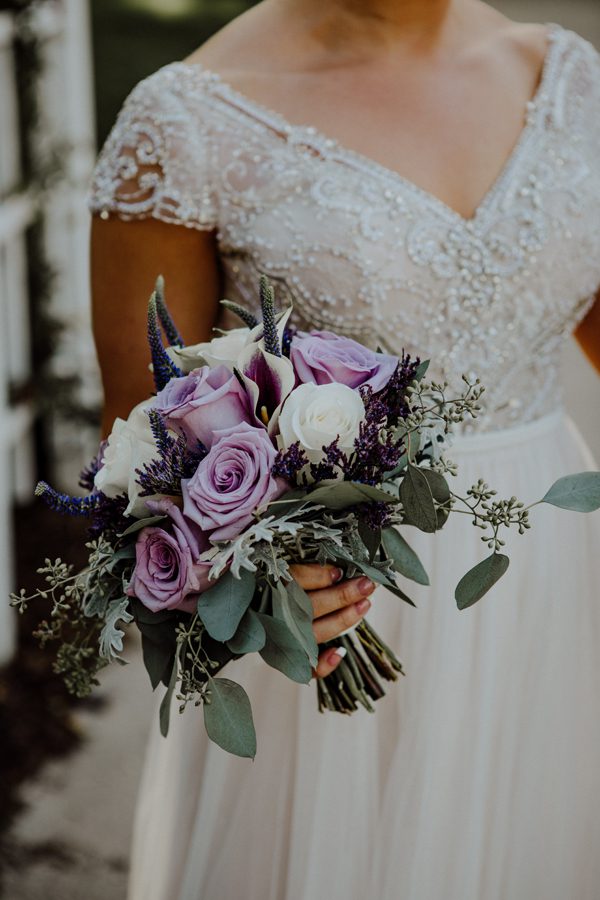 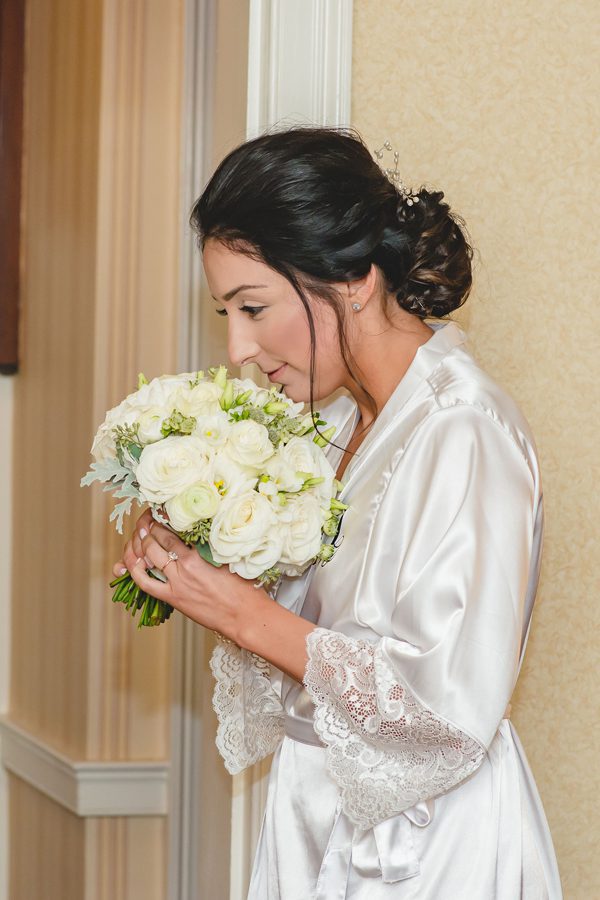 The Wedding Bouquet and Boutonniere Are Important

Having a wedding bouquet and boutonniere have long been a wedding tradition, and for a very good reason. Back in ancient times, the bouquet symbolized a woman in bloom. During the Victorian times, lovers sent messages to one another using various flowers, and those flowers had different meanings. It later became a tradition that the bride would use those same symbolic flowers in her bouquet at the wedding.

The idea of the groom wearing a boutonniere also started in ancient times. During the Medieval period, women would give knights something to wear into battle. It was usually a scarf or a flower. The color of the given gift was typically the same color the woman often wore herself. The knight ‘wearing a lady’s colors’ showed that he was being supported in battle by a woman who liked him. 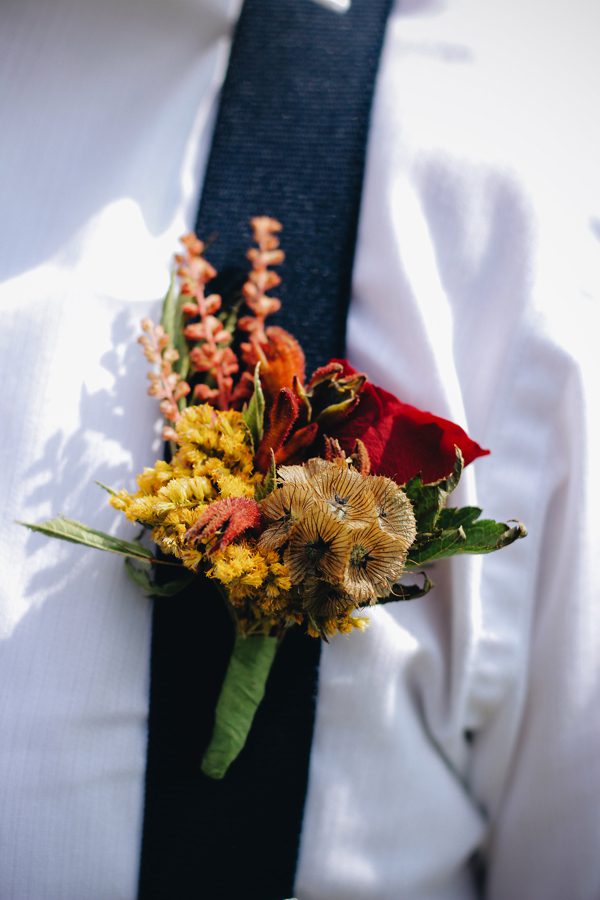 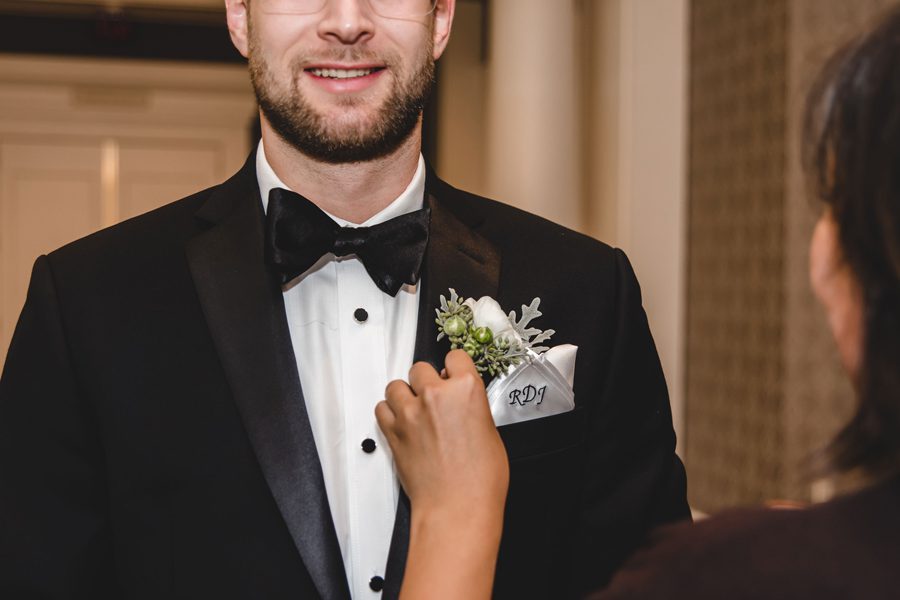 Hire A Florist To Create Your Wedding Bouquet and Boutonniere

If you’ve ever looked on Pinterest, then you know that there is no shortage of wedding inspiration. You may also notice that the most extravagant wedding celebrations include flowers. Those flowers capture so many details that the average individual would not even think to think of.

From the colors, scents, and types of flowers used – there is a sentiment being captured about the couple being wed. Maybe you want the bouquet, boutonniere, and other floral arrangements to shed light on your heritage, personality, or love story. Capturing these details and making them a part of your big day is no easy matter. While you may think you can do it alone, it is definitely something that is better handled by an expert. 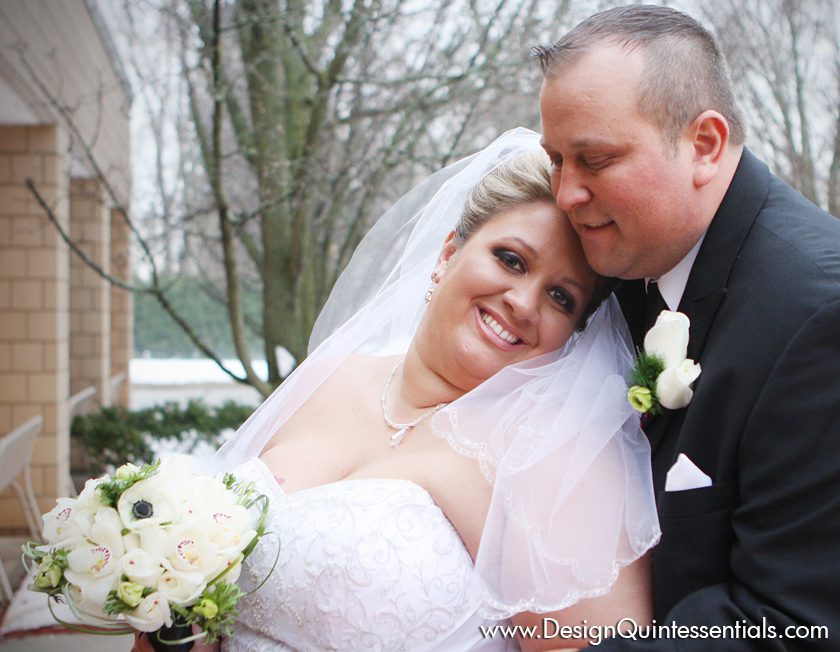 Why Hire A Wedding Florist?

A florist will be able to match the right varieties of flowers to your wedding style, theme, and wedding gown. If you DIY it, you could potentially compromise your wedding bouquet and other flower arrangements.

An experienced wedding florist will also know where to retrieve the flowers and if they’re actually in season. Some selections are not easily attainable during certain months. In addition, some species of flowers change quickly in certain conditions. A florist has the expertise to arrange them in a way so that they appear fresh until the end of your celebration.

These are all details that a busy bride and groom to be should not have to focus on. Hire a florist so that you can handle the other important components of your big day!

Why Choosing the RIGHT vendors are important!!

How to take the headache out of wedding flower??